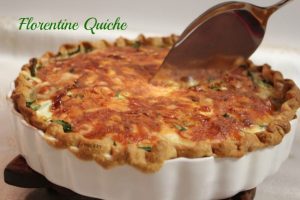 2015 has been a very busy year -- and so was the last part of 2014! -- as Chez Charlene Ohio underwent extensive makeover and sold.  We relocated 1000 miles away to a new Chez Charlene that also has undergone an extensive makeover.  I've been taking photos of everything along the way so you know you will hear all about it.  Beginning soon!   We are down to 2.5 rooms that need painting.  Woo Hoo!  And then we are done --- until garden season.   I thought it would be interesting to share the top viewed twelve posts in 2015.  None were written in 2015 -- what with moving and all, that would be asking for the moon!  But  just in case you missed some of them along the way -- here's the classics . Wicked Good and Easy Pork Chops   I wrote this shortly after I began blogging four years ago and ... END_OF_DOCUMENT_TOKEN_TO_BE_REPLACED