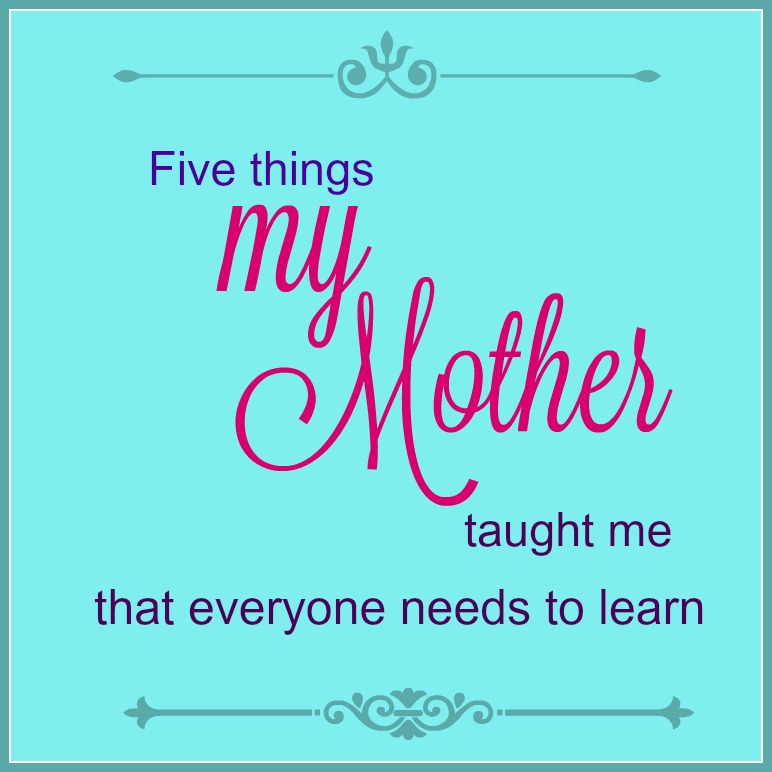 I’m a native Coloradan, born in the valley and lived half my childhood surrounded by mountains.  When I was a fifth grader my parents decided to move to the Great Plains where they both had spent most of their lives.  It was a culture shock.  In the valley, evening came quickly and decisively.  When the sun went down behind the mountain, it was dark.  Sunsets, which were new to us, were spectacular and lingered for hours in the wide open space.  As did the sunrise, which began really early in the morning.   We had lived in a city just two blocks from the school.  In the new place, we were still two blocks from the school, but the town limits were also only four blocks away in three directions and two blocks to the west.   People were friendly.  And mostly related to one another.

We’d lived there for about a year, when my  folks made the decision to buy a cow.  Dad looked into the laws on owning a cow in town and moved forward.  The garage in back of the house had been used for a barn before, so that was an easy fix.  He found a pasture within walking distance, a supply of hay for the winter was procured. My parents looked at this from an economic standpoint. There would be milk for the 10 to 15 people at the table three times a day. (Yes, I only have 5 brothers and sisters, but there were always extras at the table.)   A cow meant there was cream for mom to sell, as well.   It was also seen as a way to keep us busy and out of mischief.  We ignored the discussions and hoped they were joking.  WHO in the world had a milk cow in their backyard?

Turned out they weren’t joking.  And more people had milk cows around than you’d think.  Instead of tourists, people in this state made their money from farming.  And there were different kinds of farming.  Like dairy farming.  Who knew?   There are even entire clubs for kids around raising cows – and pigs and chickens.  4-H clubs, they’re called.

Dad built a new garage, accessible from the street and closer to the house.  He made a pen next the old garage.  And one day, we came home from school to find a huge  Jersey cow had been installed.   She had big dark brown eyes and loved to be petted.  We named her Pet.  And had a huge laugh over drinking “Pet milk”.    Says something about the family sense of humor, I guess, because her calves were later named Carnation, Nestle,  ad infinitum.

Separating the cream from the milk twice a day was time consuming.   Cleaning and sanitizing the separator parts was also time consuming.  Everyone tall enough to see the bottom of the sink had to learn the process.   THEN, my mother insisted everyone had to learn how to milk the cow.  I was afraid of the cow without a fence between us.   I told Mom I was a specialist and all I needed to know was how to take apart the cream separator and clean it.  Out to the barn, she said.   And I learned to milk a cow.  By hand.    Which meant being able to control the animal who was at least 10 times my weight.

I think about that every once in a while.   I’ve never had occasion to milk a cow since that two week period.  But I know I can.  And that was the lesson I was supposed to learn, I think.  Here’s what  Mom meant:

Take every opportunity to learn something new, even if it doesn’t seem useful.  Every new thing you learn will build confidence in all other areas of your life.  Most importantly, being open to opportunity, opens many doors that might not even be noticed otherwise.    Some are big and some are small, but they all start out with a choice to participate in life and all it has to offer.  Some will enrich your life for a long time.  Some will be shortlived and make you chuckle later.  Others will be life changing.  That brown Jersey cow brought both my brothers to major in agriculture in college while I was across campus in nutrition classes, using milk and other “cow” products.

You just never know what life will bring 🙂     That’s what my mother actually said.  Sometimes the rest of the lesson is unspoken.

Back to school - celebrating milestones
Recipe for happiness - thoughts on a root beer float
Drive safely!
Lunch Conversation - traveling geckos
Nine Tips for Living Your Life with Gratitude
What is Joy?
10 Things I learned while on summer vacation
Rocky the Cat