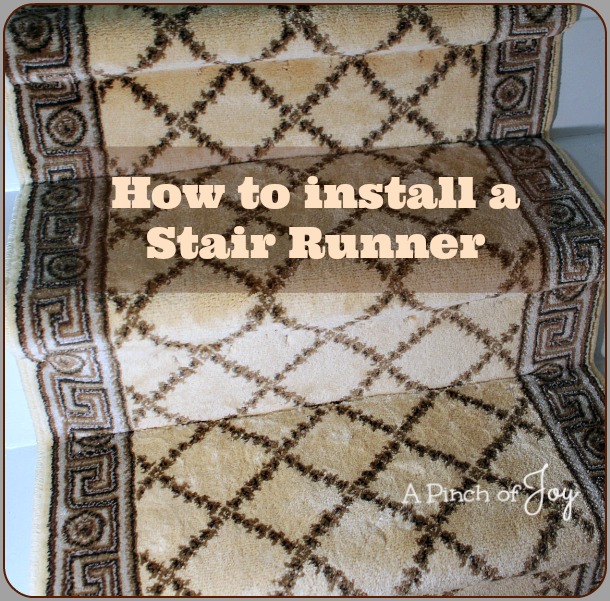 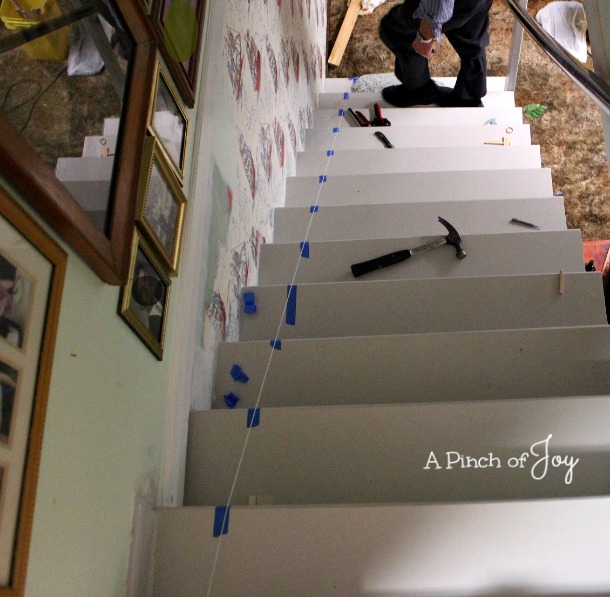 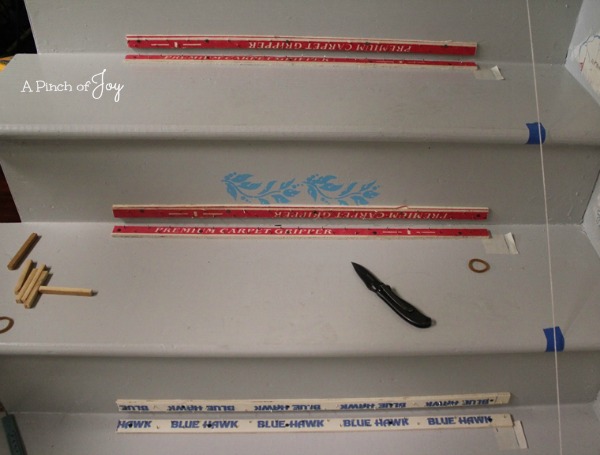 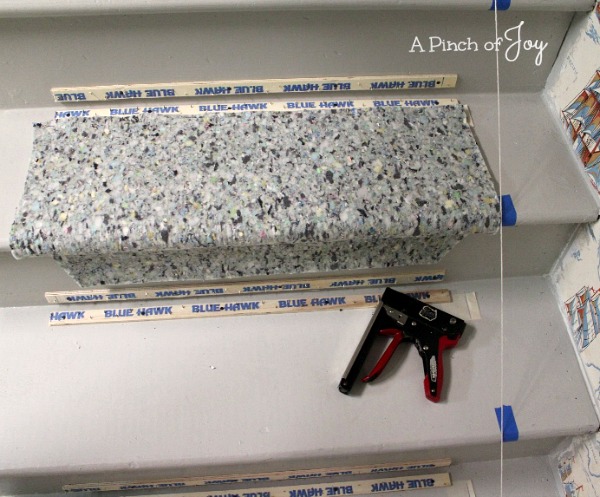 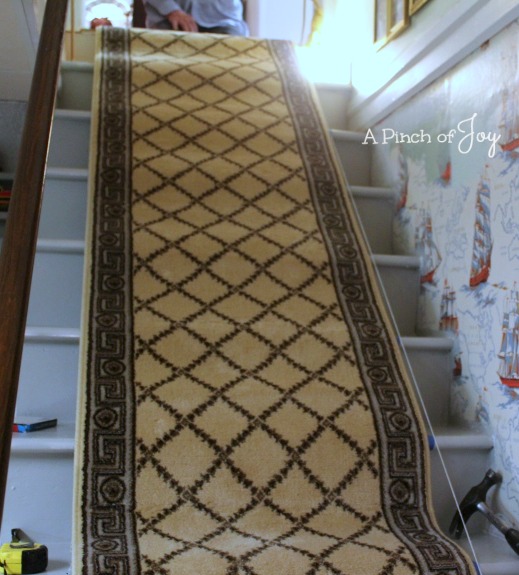 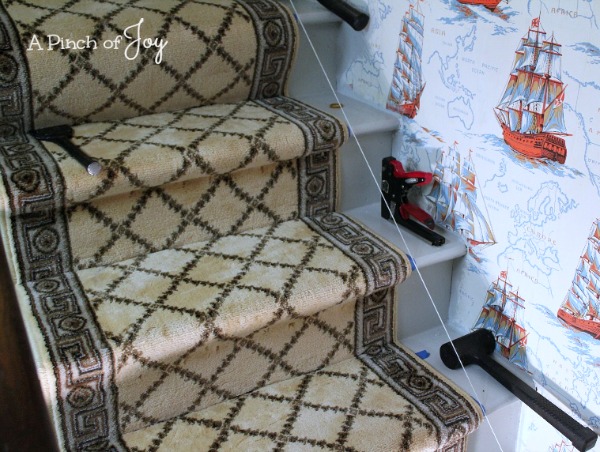 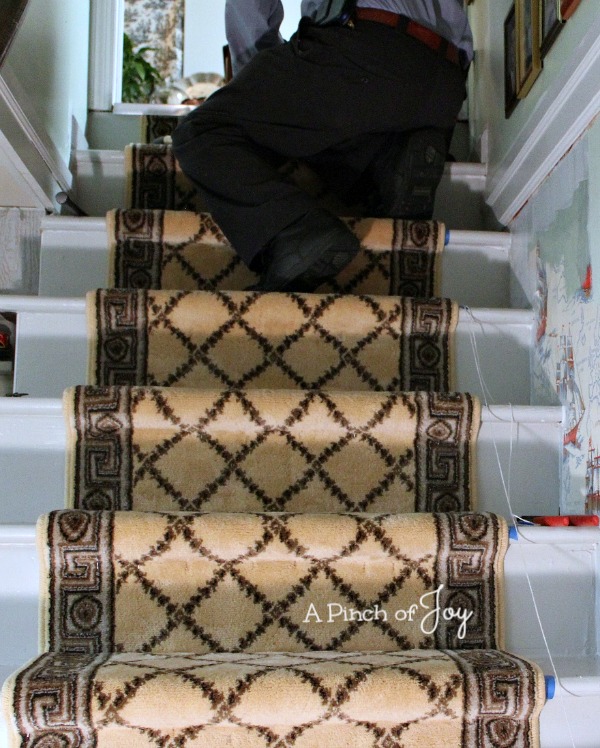 Transition Kitchen: How to make do while your kitchen is remodeled
Painting progress
Five Things to know about replacing a chandelier
Fireplace Draft Stopper Balloon
Kitchen Remodel: Create workstations to Improve Storage
Checking out the Parade of Homes
How to create a faux tray ceiling and give your room character
How to Install a Chair Rail